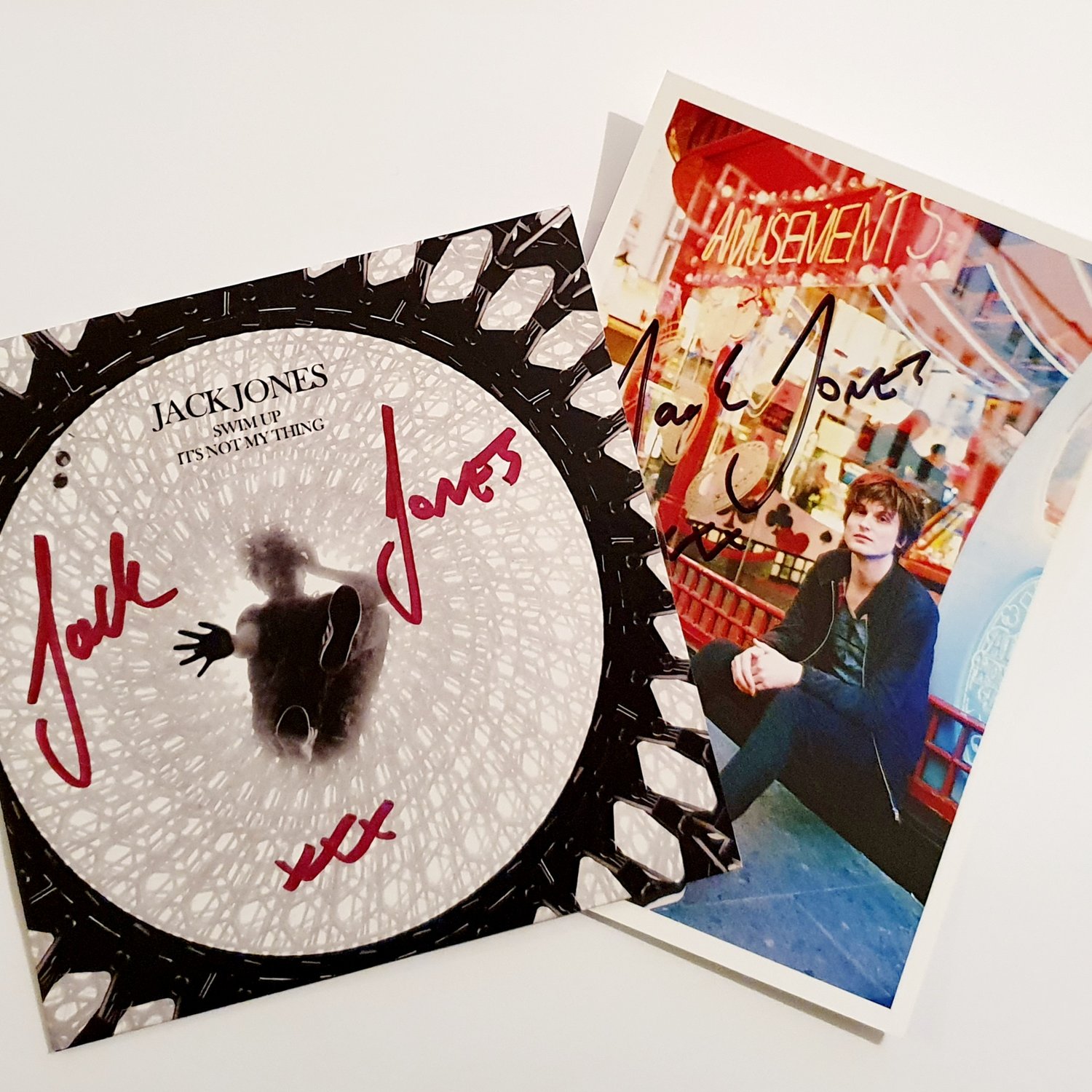 ‘Swim Up’ / ‘It’s Not My Thing’ was produced by Mike Moore (Liam Gallagher / Baxter Dury) and features Jamie (Pop) Morrison from the Stereophonics on drums. ‘Swim Up’ was mixed by Cenzo Townshend (Jamie T / Everything Everything) and ‘It’s Not My Thing’ by Josh Green (Peter Perrett / Ray Davies / Kathryn Williams).